Magic Eden, the leading NFT marketplace on the Solana network, will integrate the native tokens of top Solana NFT projects, starting with Aurory and DeGods. Magic Eden users will be able to purchase any NFT on the marketplace using Aurory’s native token AURY and DeGods’ token DUST.

The platform first teased the news last week, first tweeting “brb integrating $DUST” on March 31. It then tweeted an illustration of a fantasy-themed pub with the Magic Eden logo and the accompanying text “$AURY” on April 1. Both tokens use Solana’s SPL token standard.

Tiffany Huang, head of content and marketing at Magic Eden, told Decrypt today that once added, the tokens can be spent much like Solana (SOL) on the marketplace, which means they can be used to purchase Solana NFTs from any collection listed on the platform.

“We wanted to get those projects really excited that they could use those tokens on our site,” she said about the decision to integrate Solana NFT projects’ native tokens. “We didn’t see any other marketplace doing this, so we thought it was a huge opportunity.”

Huang said that Magic Eden is in discussions with the creators of other Solana “blue chip” NFT collections to potentially add their tokens, as well, but only DUST and AURY are confirmed for now. She anticipates that the integrations will launch within the next few weeks.

DeGods has rapidly become one of the most popular Solana-based NFT projects of late, and has generated more trading volume than any other NFT collection on Magic Eden over the past week. The profile picture project has yielded more than 49,000 SOL worth of trading during that span, which is worth nearly $6.4 million as of this writing. 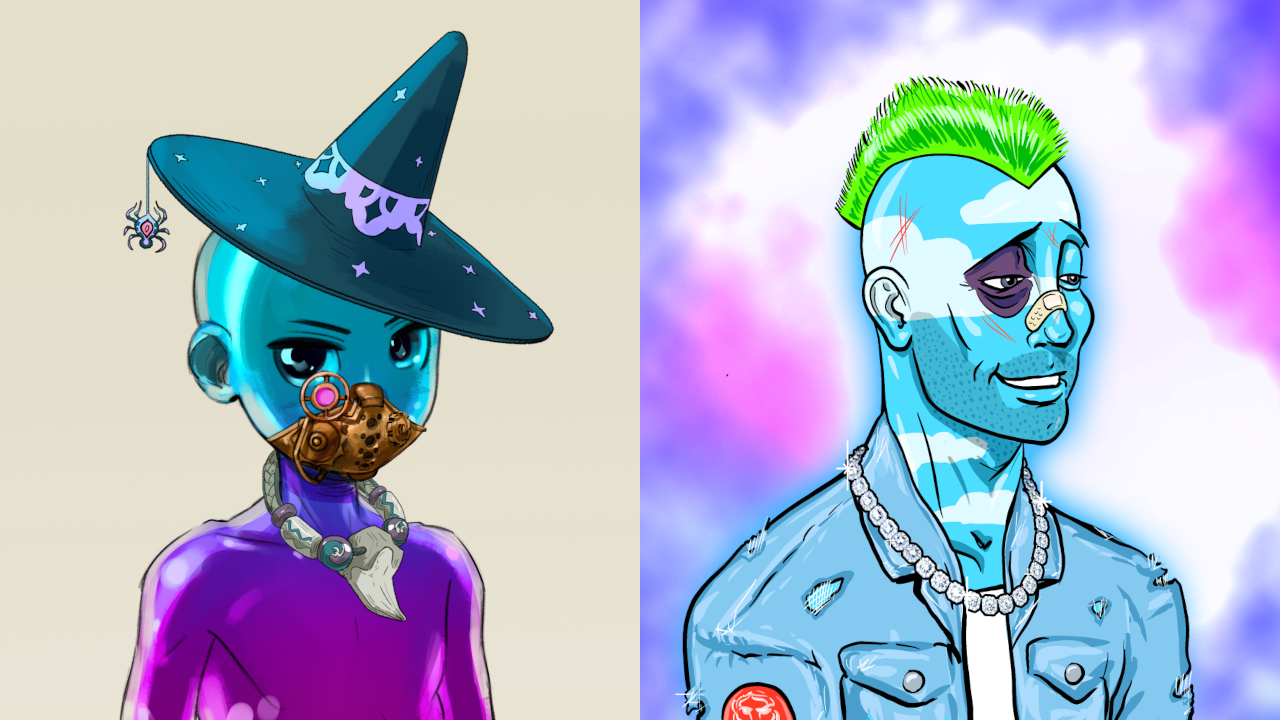 Currently, the floor price of a DeGods NFT—or the cheapest available listed on the marketplace—is 90 SOL, or about $11,660. Last week, DeGods launched DeadGods, an initiative that lets DeGods NFT holders swap to a different profile picture instead. DeGods holders can earn DUST by staking their NFT.

Meanwhile, Aurory shot to prominence in the Solana space last fall. The initial profile pictures that launched are part of a wider metaverse game initiative that is being built, and AURY is billed as a “multi-utility ecosystem token” for the expanding Aurory project. Currently, the cheapest-available Aurory NFT is listed at 35 SOL, or about $4,500.

DUST is currently valued above $4 per token, according to data from CoinMarketCap, while Aurory trades for just under $10 per token. Huang suggested that supporting such tokens could also boost cross-project collaboration within the Solana ecosystem, boosting the shared liquidity for tokens between projects thanks to this added layer of utility.

Magic Eden is about to get a sizable rival as OpenSea has confirmed plans to list Solana NFTs starting sometime this month, as shown in a teaser video that the company tweeted last week. OpenSea is currently an Ethereum-centric marketplace and the largest such platform in the wider NFT market by a significant margin, generating billions of dollars’ worth of trading volume each month.OpenSea Confirms It Will Start Listing Solana NFTs in April

Asked about the potential impact of OpenSea entering the Solana market, Huang was diplomatic about the move, responding, “We’re excited they’re here. It creates enormous visibility for all Solana-based NFTs.”

However, the integration of DUST, AURY, and potentially other NFT projects’ own tokens suggests that Magic Eden could retain a unique edge by focusing entirely on the Solana ecosystem—and supporting its homegrown projects beyond the NFTs themselves.

“We know our communities, we know what makes them excited, and we can ship really quickly,” said Huang. “The fact that we’re Solana-native and community-oriented is always going to be our advantage.”

Why NFT adoption is so high in South Korea