The price of bitcoin has risen above the $51K zone on Sunday and traders and speculators are curious as to where the price is headed next. Historically, in September, bitcoin prices don’t fare so well and usually get better in October. For this reason, skeptics are not sure if bitcoin’s price will continue to be bullish during the ninth month of the year. So far, however, the end of the first week of September 2021 has been much better in terms of gains.

Historical Bitcoin Prices in September Are Often Low and Lackluster, 2021 Has Been Different

The first week of September is almost over, and so far, BTC is looking real good price-wise but traditionally, the leading crypto asset doesn’t do so well this month. In 2013, BTC was in the red that September after reaching a $240 all-time-high (ATH). It dipped after the previous ATH and was trading for $138 per bitcoin on September 1, 2013. 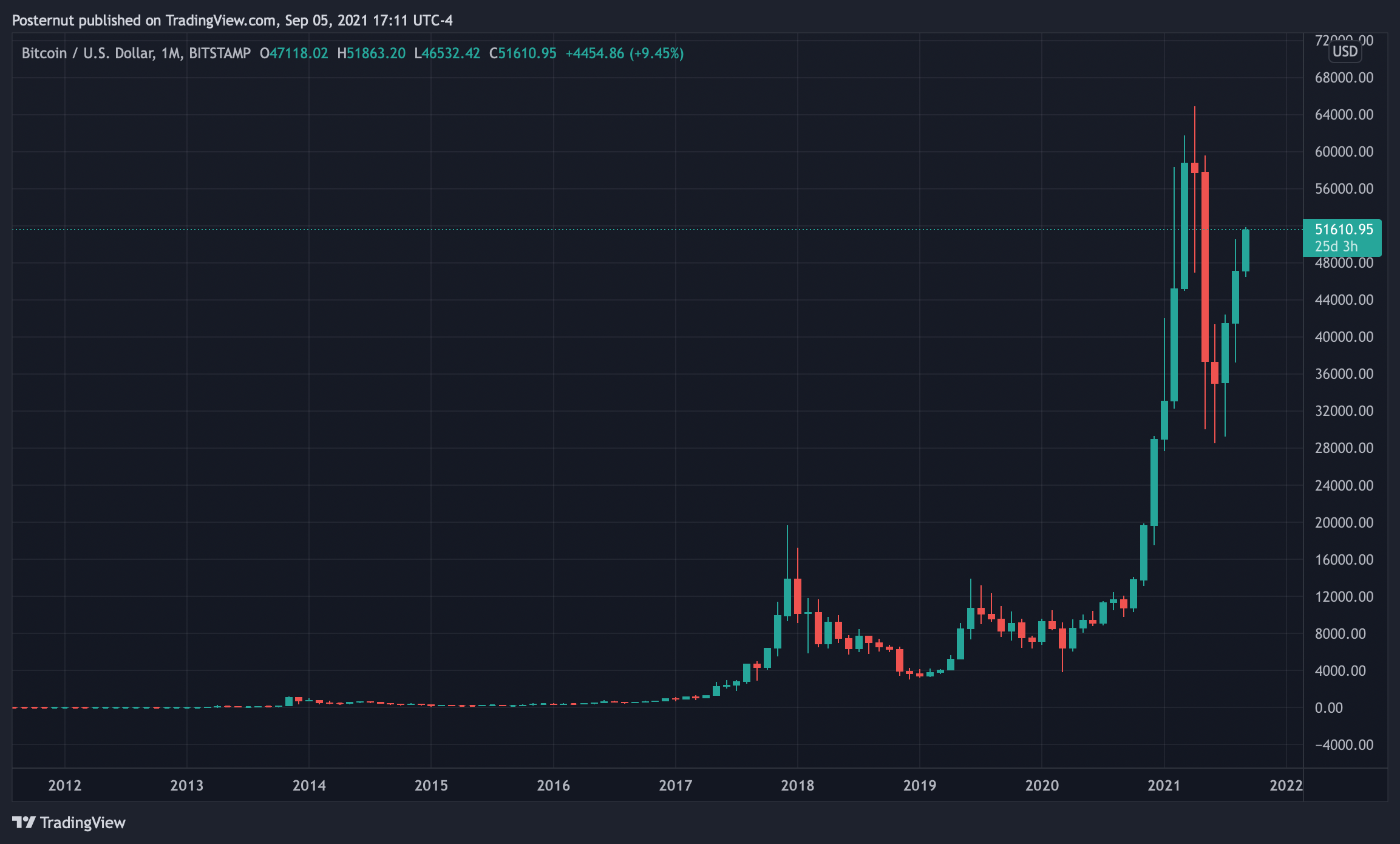 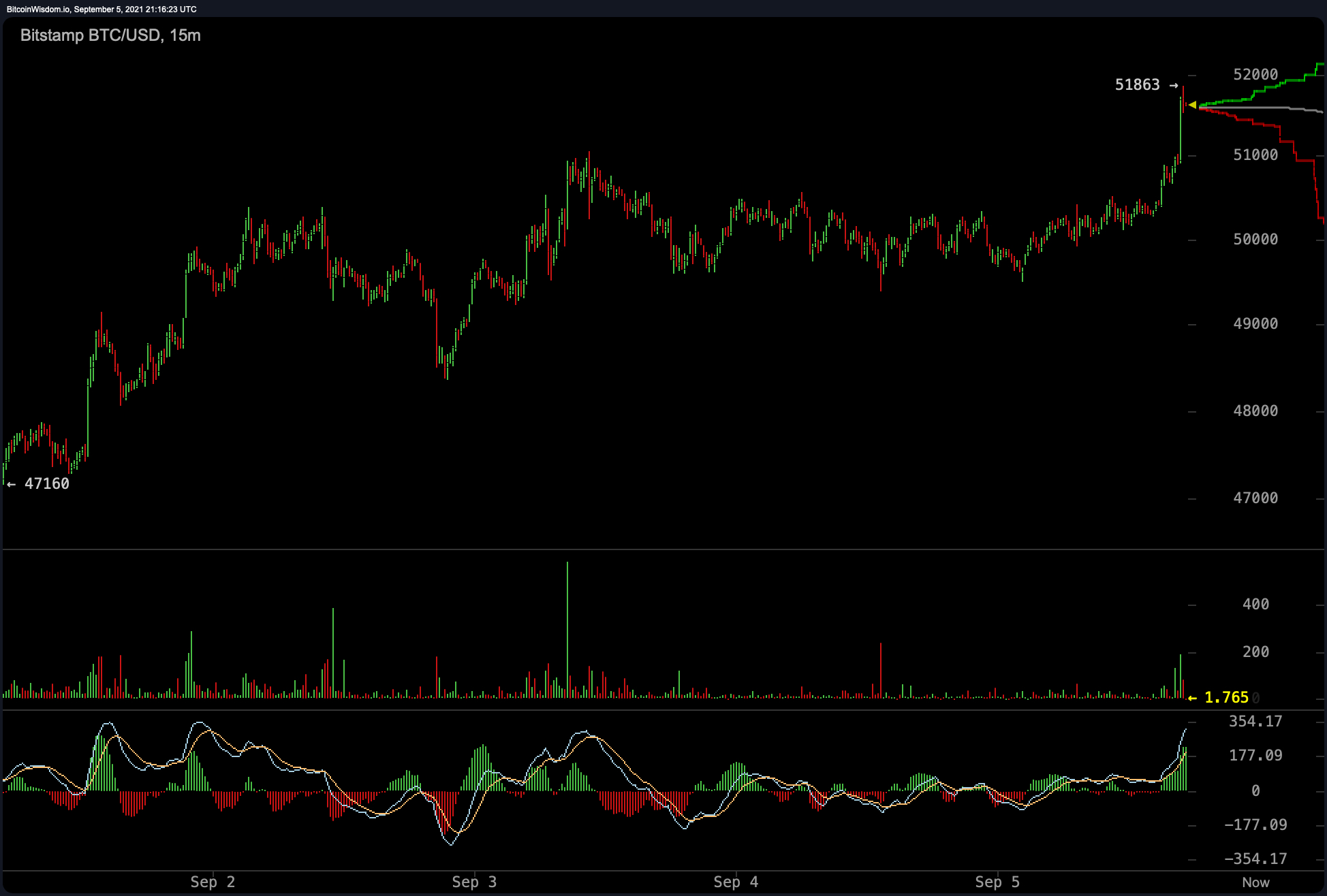 Historically, September is not the best month for BTC and once in a while, it does shine in September on rare occasions. Bitcoin is still down 29% from the last ATH five months ago when it hit $64,654 per unit.

The trend on Sunday, September 5, 2021, seems a lot different than years prior as bitcoin bulls are attempting to go higher. But with three weeks left in the month, anything can happen in the world of bitcoin markets.

Bitcoin Price Prediction: BTC Plummets To $45,000 As Liquidations Soar To $312 Million In An Hour